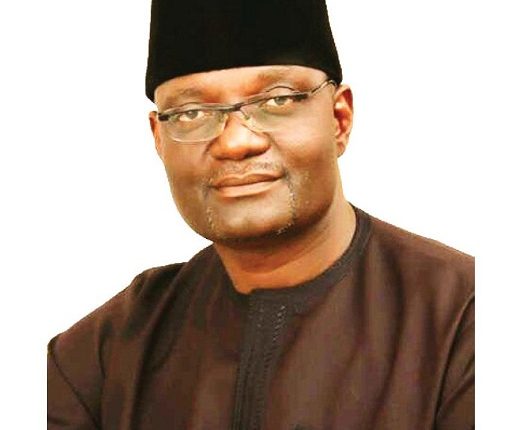 This came to the fore when Jime led top management officials of the NSC on a courtesy call on Governor Seyi Makinde at the Oyo Governor’s office, on Thursday.

Detailing a work plan for delivery of the project, Jime said 90 per cent of the Full Business Case (FBC) for the project had been resolved and will be submitted to the Federal Ministry of Transportation for onward forwarding to the Infrastructure Concession Regulatory Commission (ICRC), next week.

According to the work plan reeled out, the Minister of Transportation, Rotimi Amaechi is expected to take the FBC to the Federal Executive Council for approval on December 15.

This, he noted, will be preceded by the ICRC issuing a Certificate of Compliance on the project on October 1.

By May 2022, Jime said it is expected that both commercial and financial closure on the project will be attained.

For the project, Jime disclosed that the procurement for the concessionaires was at the last stage.

He said negotiations commenced in June 2020 and all outstanding issues in the Full Business Case and the Concession Agreement had been resolved.

“But, the maximum cannot be more than two years if we are going to go with the suggestion that the concessionaires are making.

“In our own estimation, we think this project can be done in a year. But, it won’t be more than two years at the maximum.

“We have a work plan to deliver the project. 90 per cent on FBC has been resolved. Also, transaction advisers have prepared the necessary document and on November 19, the Shippers’ Council will submit the Full Business Case to the Federal Ministry of Transportation for forwarding to the Infrastructure Concession Regulatory Commission (ICRC).

“On the November 24, the Ministry of Transportation is expected to forward the Full Business Case to the ICRC

“On December 1, the ICRC is expected to issue Certificate of Compliance while on December 15, the Federal Ministry of Transportation will submit for approval to the Federal Executive Council the FBC.

“On 27th of May, 2022, we will have attained both commercial and financial closure,” Jime said.

He, however, praised the state government for reaffirming its grant of 90 hectares of land for the project as well as the development of an Industrial park.

Furthermore, he described as commendable the resolve of the state government to provide a link road and frame bride at the entrance and exit of the dry pot, connection of the dry port to 33KV power supply, reconstruction of Oyo-Ibadan to Moniya/Iseyin link road.

He however identified outstanding issues regarding the project to include the need for payment of compensation for the 90 hectares of land acquired for the project, provision of promised infrastructure and need for engagement with host communities and other stakeholders for their support.

Giving his remarks, the host, Governor Seyi Makinde said that Ibadan Inland Dry Port is a project that is after the heart of his administration, adding that the government would do all that is necessary to ensure every bottleneck around the project is resolved.

He said: “This visit is coming at a very right time. The Ibadan Inland Dry Port is a project that is after our heart in this administration.

“When we came in, we thought it was something that as we were opening the rail line, a few months after, we would be pushing the envelope as far as economic activities around the port area is concerned, but here we are.

“I listened to the Executive Secretary on the workplan, he stopped at financial closure by May next year. We want to know when this project will be a reality. When are we going to lift the first cargo from that dry port.

“Yes, I have been talking to the Honourable Minister of Transportation, and yes, the stakeholders’ engagement you talked about is important and it is sanctioned. We don’t have anything to hide in this administration.

“If we have things that should have been done on our side that are having a negative impact on the progress of this project, please let us know. We will remove those impediments almost immediately.

“If there are things that we also need to do to fast-track this project, we really want to do it; because this project is a game-changer for us. We have written to the Federal Government to give us the road from Ojoo to the Moniya Interchange. People are waiting to invest in the construction of that road.

“We don’t want to recreate Apapa here and the only way we can have the maximum benefit from that project is for us to put all the safeguards in place such that the headache from Apapa is not just transferred to this place.

“We want to be your partner and do everything for the early realisation of this project. And it should not be so difficult, because I am accessible and you can reach out to me directly.” 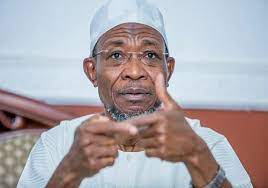 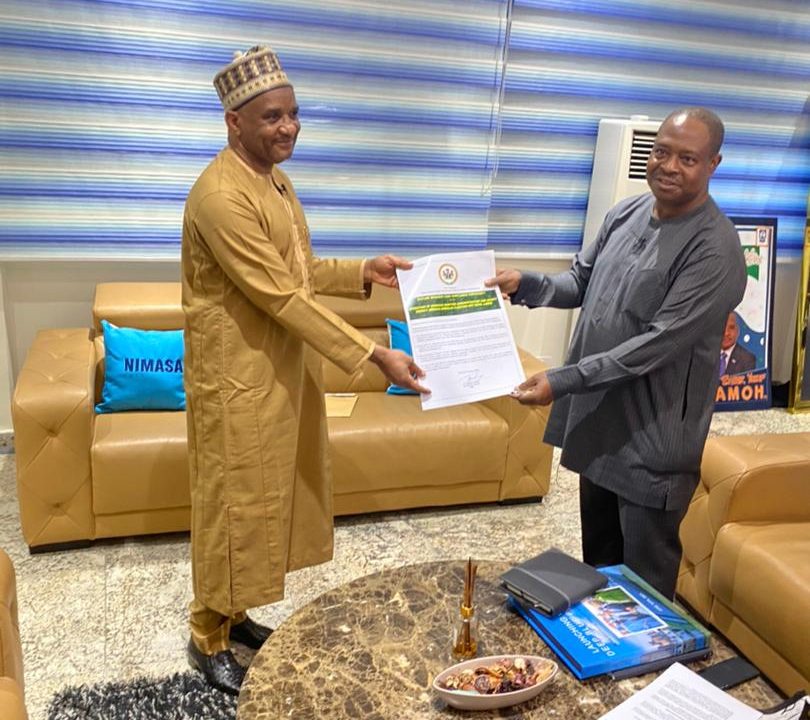 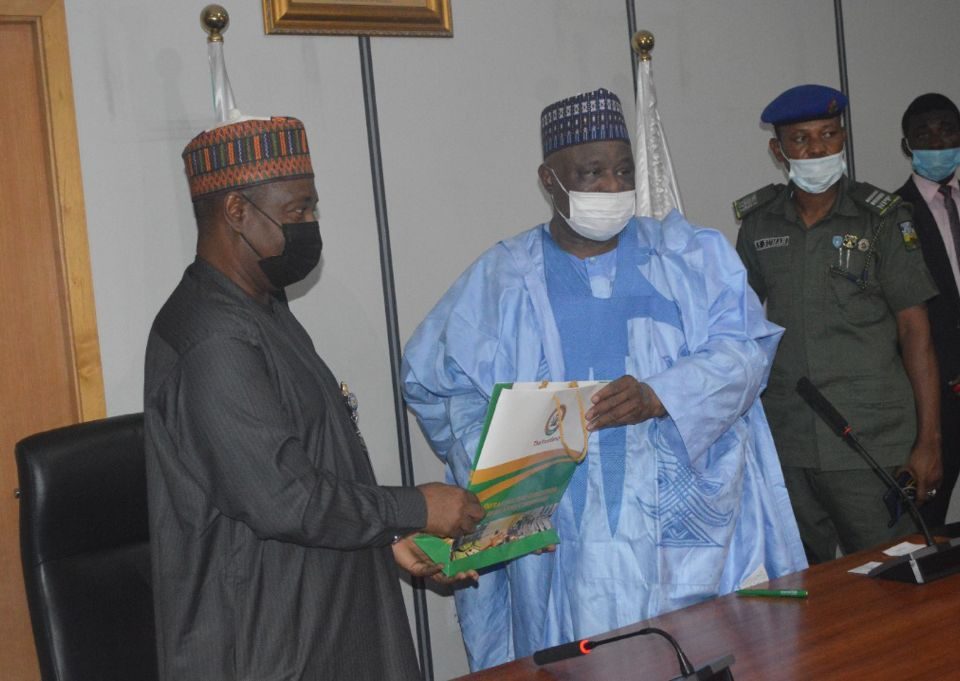