The Nigerian National Petroleum Corporation, NNPC, yesterday, said over 700,000 barrels per day of crude oil was deferred in 2016 due to pipeline sabotage. According to a statement in Abuja, Group Managing Director of NNPC, Mr. Maikanti Baru said the sabotage caused Nigeria’s production to drop to as low as 1.3 million barrels per day from 2.2 million barrels targeted for the period.

He also stated that from January 2017 till date, the NNPC had recorded 27 breaching incidents on the Trans Niger Pipeline, TNP, adding that for the Trans Forcados Pipeline, TFP, with a capacity of 300,000bpd, 17 breaches were recorded in 2016. Baru declared that year-to-date 2017, NNPC had suffered at least 15 breaching incidents on the TFP. He disclosed that the government was working out a political solution to the socially-induced-agitation sabotage while the law enforcement agencies had been empowered to deal with those who engage in pipeline vandalism out of criminality such as oil theft.

He listed some of the measures deployed by NNPC to stem the tide of pipeline vandalism to include: Horizontal Directional Drilling (HDD) technology to bury pipelines deeper to prevent easy accessibility; technology-based pipeline surveillance mechanism with capability to detect, alert and deny access; and aerial monitoring and marine patrols by the Military Joint Tax Force (JTF).

Baru further urged all key players in the sector to proffer solutions to the pipeline vandalism challenge confronting the country as it posed a great threat to the Nigerian economy in terms of revenue loss and environmental degradation. He said, “The foregoing summarizes the effect of pipeline vandalism and therefore underscores the importance of protecting our pipeline system and treating them as National Assets. On the strength of that, we must endeavor to carry out a systematic diagnosis and proffer workable, practicable and actionable solutions that will guarantee sustainability of pipeline infrastructure.”

Also speaking, Executive Secretary of the Nigerian Content Development and Monitoring Board (NCDMB), Mr. Simbi Wabote, said the Board was working hard to boost local production of pipes, adding that its efforts were already yielding dividends as Nigeria now has two world class pipe mills in full operation.

On his own part, Director General of Infrastructure Concession Regulatory Commission (ICRC), Mr. Chidi Izuwah, challenged industry players to tap into the opportunities in Public Private Partnership (PPP) to boost pipeline and other infrastructures in the country. 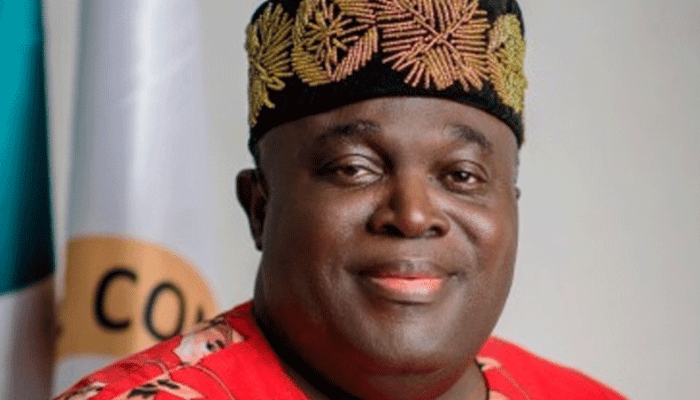 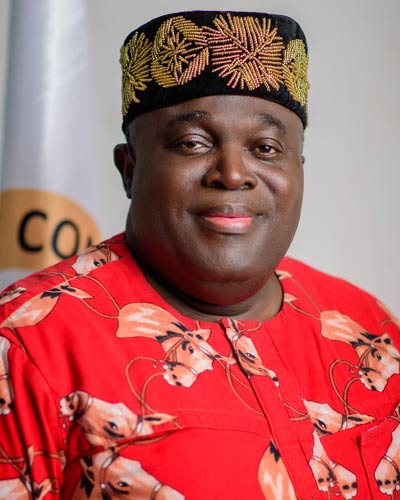 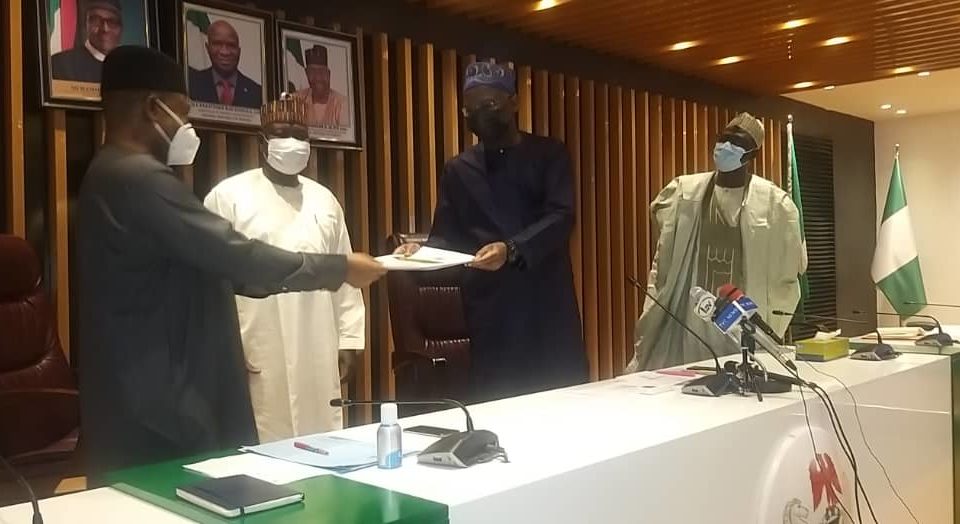