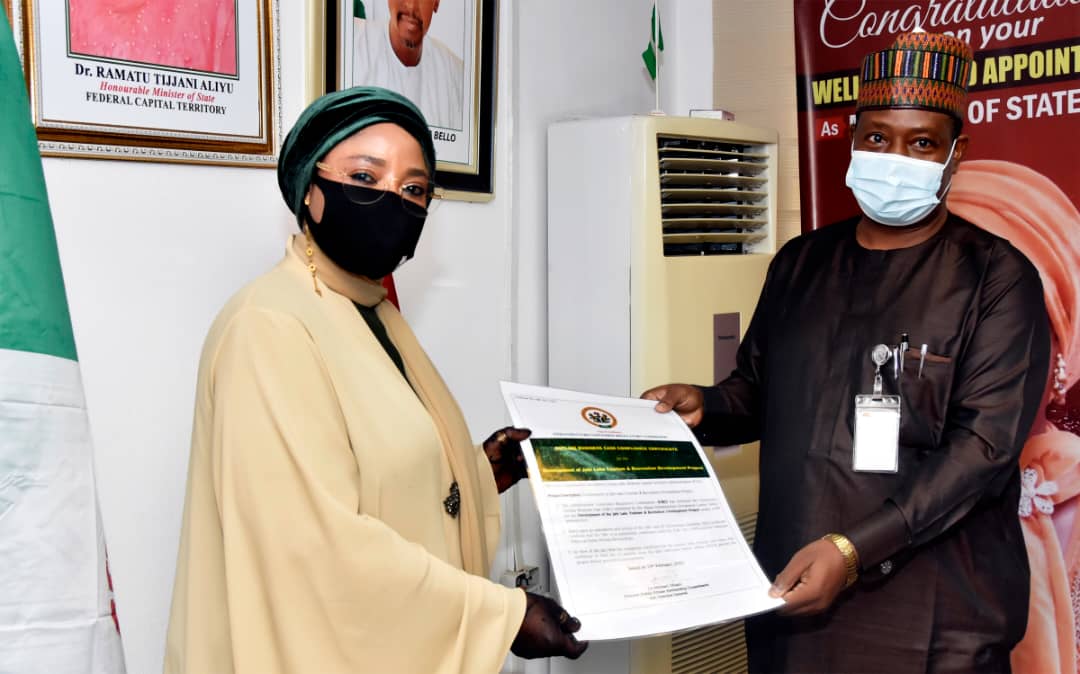 Ohiani said the project would also generate net present value of N1.5 billion, internal rate of return of 17.75 per cent and payback period of 17 years.

“It will also generate direct revenue (concession income) for the government through a Public Private Partnership (PPP) with the Federal Capital Territory Administration (FCTA) in excess of three billion Naira over the same period.”

The DG said the project which would cost 21 million dollars was in two phases.

Ohiani said that the ICRC believes that the Jabi Lake project was transformational with invaluable multiplier economic effects in the travel and hospitality sector.

He said that it has the potential to create jobs, uplift millions out of poverty, revive the Bottom of Pyramid (BoP) economy and reflate the tourism ecosystem.

“​We also envisage that the actualisation of the Jabi Lake project will not only conserve our foreign exchange on international tourism, but become a source of foreign exchange earnings and position Abuja as a destination for tourism.

“This indeed is a transformational project and we therefore call on the FCT minister to support the project to secure Transaction Adviser to advise the FCT and guide the procurement stage up until commercial and financial close.”

While receiving the certificate, Aliyu said all measures would be taken to ensure the project was a reality in a short while.

“I count on the support of all of us, all of you and sundry to ensure the project takes off before the end of the year, precisely Oct. 1.

“That was the dream for Mr President, to cruise on Jabi Lake, to appreciate the essence of aesthetic beauty, both of the lake, the scenic beauty, the new look of Abuja, and the new centre of attraction.”

She said that the Project Delivery Team would proceed with the implementation of subsequent steps until the conclusion of the full business case to be submitted to the ICRC as the first certificate of compliance.

It is expected to be a tourism destination, providing boat cruises, water sports and hospitality for tourists and residents of the FCT. (NAN) 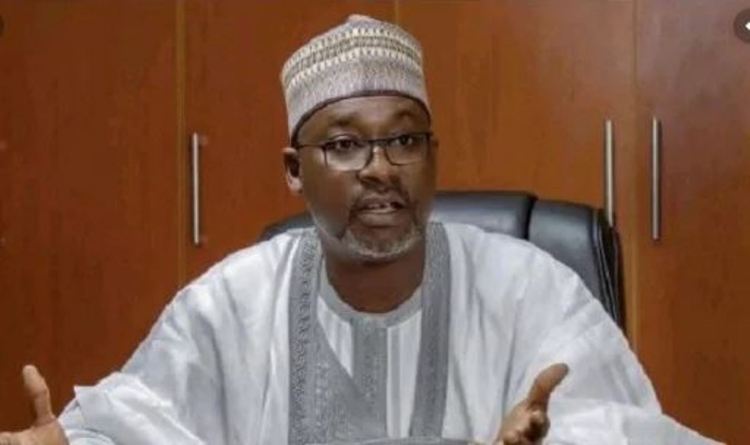 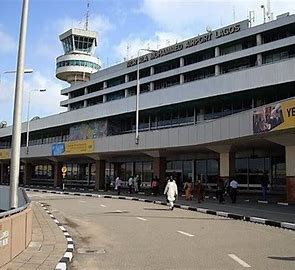 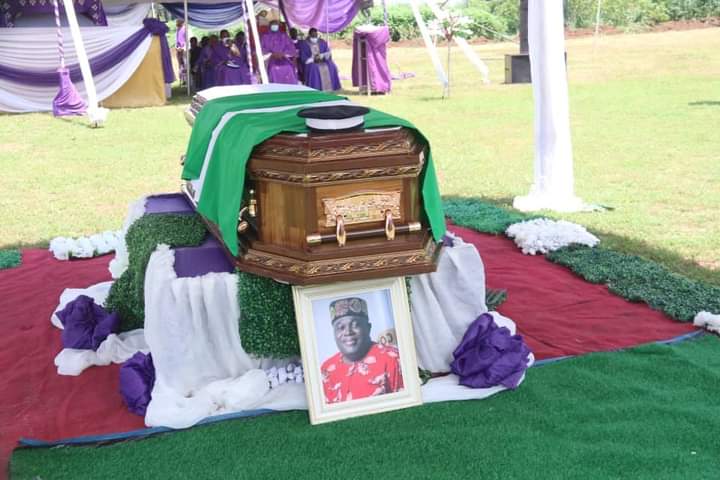