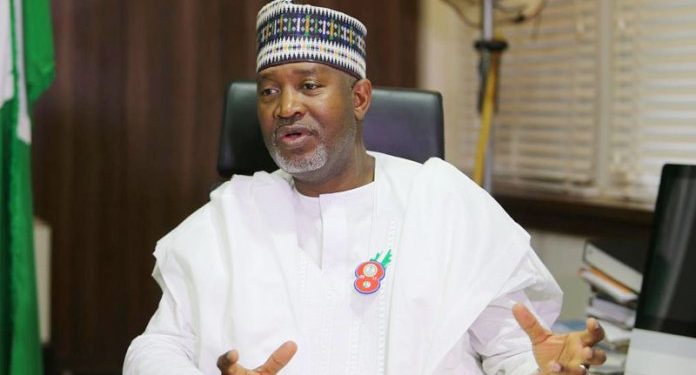 The Federal Government’s Public-Private Partnership (PPP) to the establishment of an aviation leasing company and Maintenance, Repair and Overhaul (MRO) facility has reached final stages as the Full Business Case (FBC) will be presented to the Project Delivery Team (PDT) for deliberation in Abuja, Daily Sun can confirm.

Barring any unforeseen circumstance, the FBC, which will provide all the information needed to support the government’s decision to move ahead with the PPP will be presented to the PDT and after deliberations, the document will be sent to the Infrastructure Concession Regulatory Commission (ICRC) for certification and the Federal Executive Council (FEC) for approval.

The mandate of the PDT is to drive the PPP process from inception to conclusions and to monitor its implementation in line with ICRC guidelines. The establishment of an MRO and leasing company is part of the aviation roadmap set out by the Minister of Aviaition, Hadi Sirika.

A reliable industry source confirmed to Daily Sun that all the major steps required to complete the deal have been completed by the PDT and that in two years, the industry will have a world-class MRO, which will be of huge benefit not just to Nigeria but to other African countries.

“The first step to carry out this type of project is to advertise for bidders, which was done. When the bidders indicated interest, they all made their submissions and the preferred bidder was selected. The government drafted the contract which was sent to the preferred bidder to go through, make corrections and submit back to the PDT for further implementation actions…”