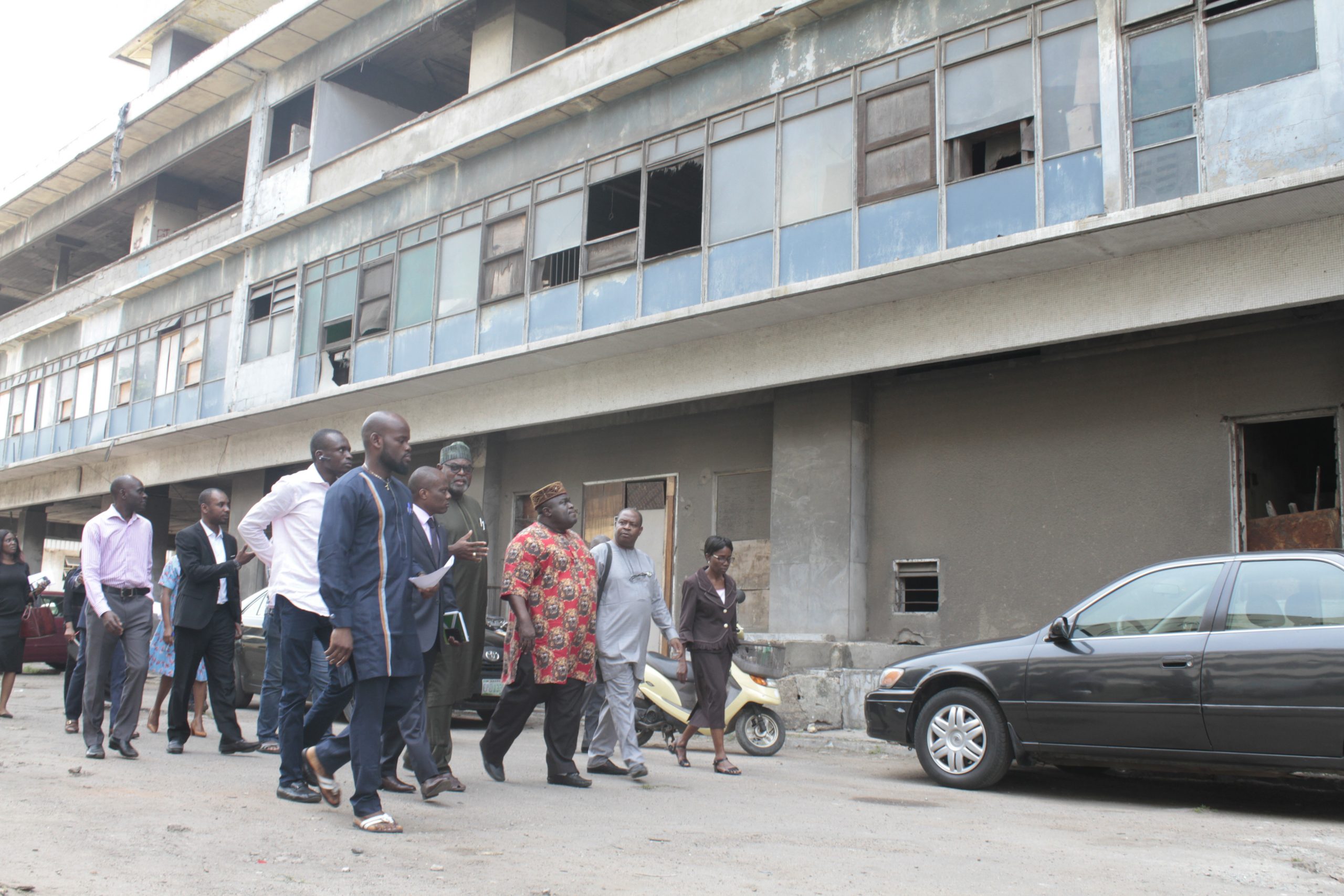 The Infrastructure Concession Regulatory Commission on Wednesday said the Independence Building in Lagos would soon be concessioned under a Build, Operate and Transfer agreement.

The commission Director-General, Mr Chidi Izuwah, made this known while addressing newsmen after monitoring the dilapidated building on Lagos Island.

The News Agency of Nigeria reports that the Independence Building is a 25-storey structure situated in the Lagos Central Business District and was built in 1961.

Izuwah said the intention of the Federal Government was to concession the asset for it to become a national trade and international business centre similar to a world trade centre.

He further explained that the concessionaire would rehabilitate, manage and operate the National Trade and International Business Centre and transfer back to the Tafawa Balewa Square Management Board.

The director-general said the ICRC visitation to the building was part of its monitoring responsibilities and in line with the Next Level agenda of President Muhammadu Buhari-led administration.

“This building known as Independence Building is a national monument that was built in 1961 and the ICRC has a mandate of pre-contract and post-contract compliance monitoring.

“The building is not yielding economy value currently to the government.

“It is in a very strategic place in Lagos; opposite the Tafawa Balewa Square the Race Cross on the right is Kings College and it is on the central of Lagos Island.

“So, the intention of government now is to concession this asset for it to become a national trade and international business centre, just like a world trade centre,” he said.