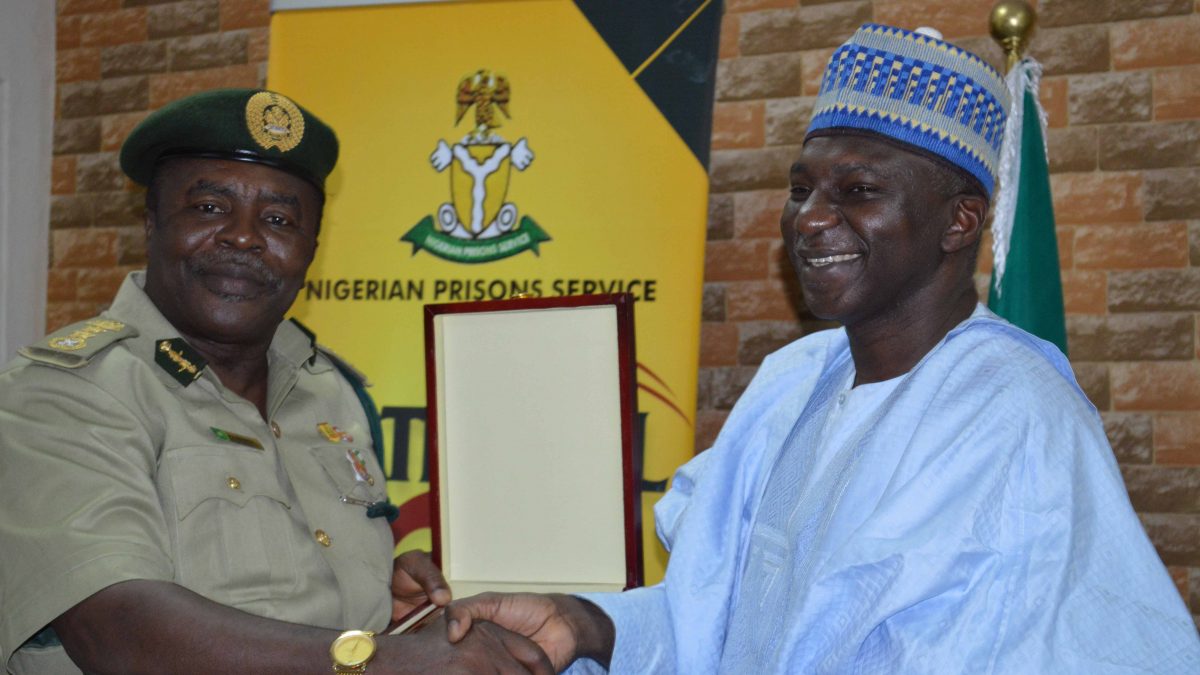 The Infrastructure Concession Regulatory Commission and the Nigerian Prisons Service have agreed to work more purposefully to ensure the successful development of PPP projects that are being initiated for the Prisons. The Director General of the ICRC – Mr Aminu Diko who paid a courtesy call on the Comptroller-General of Nigerian Prisons Service – Mr Peter Ekpendu, stated that prison infrastructure will be better provided and managed by the private sector to enable government focus on core prison reforms and rehabilitation of inmates. Diko said Nigeria should embrace the modern trend of prison administration which sees prisons as reformation centres.

Responding, the Comptroller General thanked the ICRC for the technical and capacity building support it has provided his organization in its PPP quest so far. He said the Nigerian Prisons Service has swathes of developed and undeveloped territories located in prime areas in major cities in the country it could use to achieve its PPP objectives.