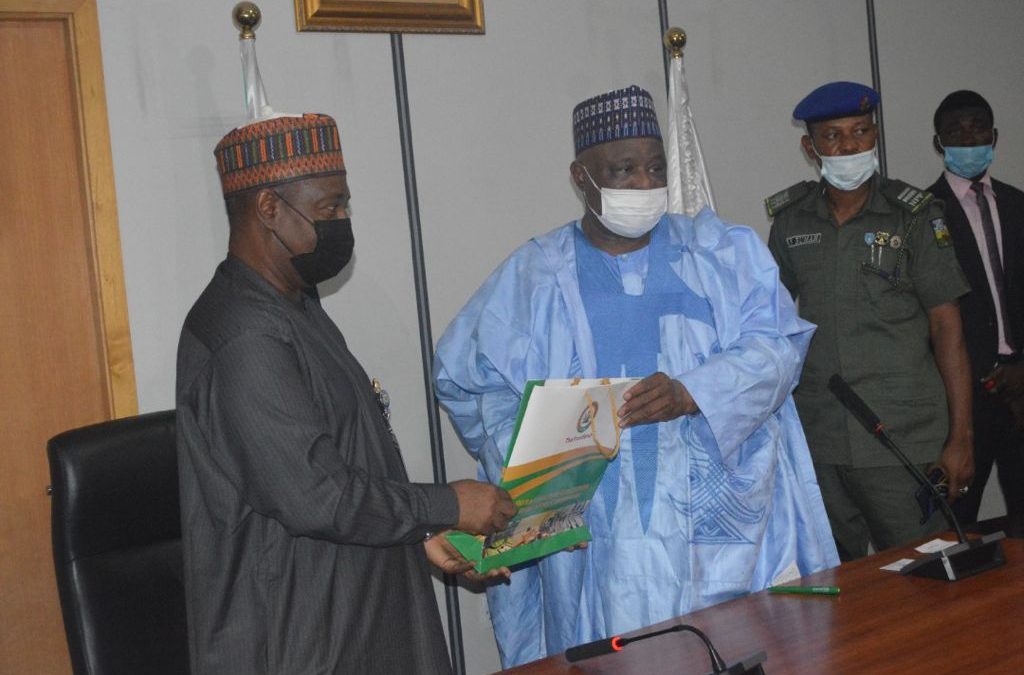 Katsina State government has reiterated its resolve to work with other governmental organisations and private entities to enhance infrastructural and economic development of the state.

The state deputy governor Mannir Yakubu stated this when he visited the headquarters of Infrastructure Concession and Regulatory Commission (ICRC) in Abuja.

In a statement issued yesterday in Abuja by his chief press secretary, Ibrahim Musa Kallah, the deputy governor said the visit was to increase collaboration between Katsina State and the commission to promote public-private partnership and ensure that all agencies comply with the terms of contract among others.

Yakubu listed the components of the visit as the Funtua Textile and Garment Park, Lambar Rimi Wind Mill Power Project and completion of the Funtua Dry Port among others.

He said the state government has been intensifying collaboration with all relevant stakeholders to ensure the set goals are met.

The deputy governor hinted that in his position as chairman of Micro Small and Medium Enterprises Council and State Planning Commission, the visit was part of the council’s collaboration with the federal ministries, departments and agencies (MDAs) to ensure rapid economic development of the state.

He said the state is the highest producer of cotton in Nigeria, adding that Funtua has a lot of cotton ginneries which is suitable for the establishment of Funtua Integrated Textile and Garment Park.

On Funtua Inland Dry Port, the deputy governor said they possess all required facilities including rail line, trunk A road, and electricity supply, among others.

The director-general of the Katsina State Investment Promotion Council (KIPA), Alhaji Ibrahim Tukur Jikanshi, called on ICRC to build the capacity of the state officials in public-private partnership.

He also called for the possibility of linking Funtua rail lines with Kano-Katsina to Maradi rail lines.

In his remarks, the acting director-general of ICRC, Michael Ohiani, said the agency is to regulate public-private partnership endeavours of the Federal Republic of Nigeria.

He added that the aim is to address Nigeria’s physical infrastructure deficit which hampers economic development.