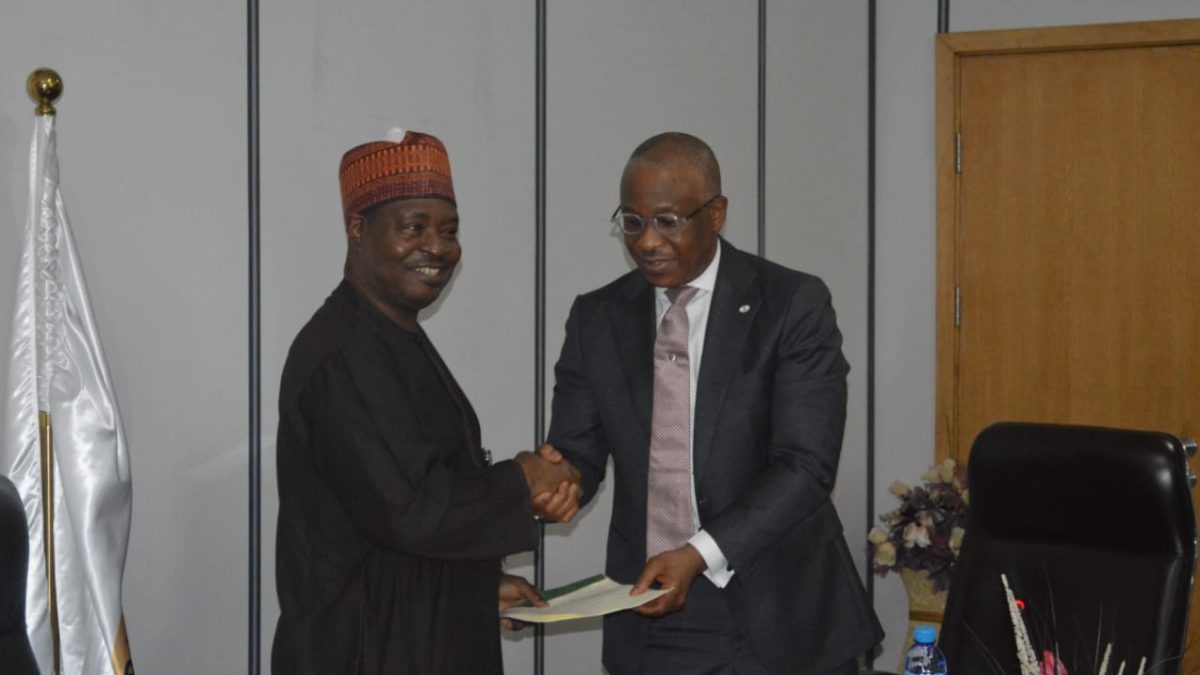 Okoh who led a delegation of top management staff of the BPE on a visit to the ICRC on Thursday, said that Barr. Ohiani was well experienced in the Public Private Partnership (PPP) sphere and as such deserved the appointment and confirmation. 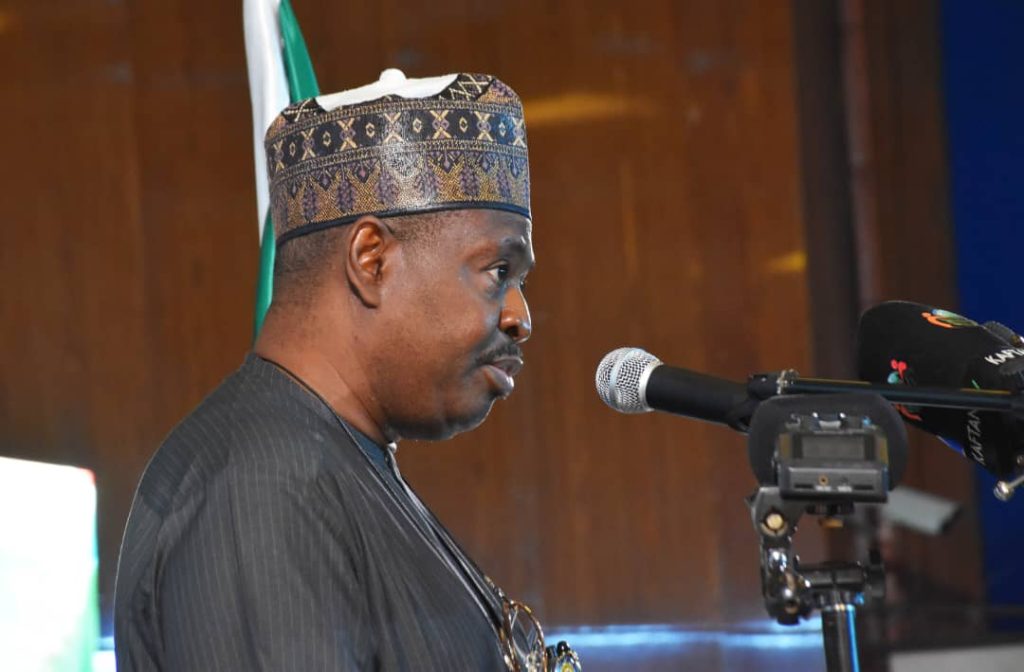 The meeting which was at the request of the BPE was also to discuss matters that border on the infrastructure development of the country.

Okoh used the opportunity to seek better collaboration with the ICRC, the agency which is tasked with regulating every PPP/concession undertaken by the government.

“On behalf of the Management and Staff of the Bureau of Public Enterprises (BPE), I wish to congratulate you on your well-deserved confirmation as the substantive Director General of the Infrastructure Concession Regulatory Commission (ICRC).

“The Bureau has no doubt that your knowledge and wealth of experience in the PPP space will help to facilitate and bridge the huge infrastructure gap in the country and boost its economic growth.

“As a sister organisation, we therefore seize this opportunity to reassure you of the Bureau’s commitment to a stronger and cordial relationship between both agencies, towards turning Nigeria to an investment destination for infrastructure development.

“Whilst looking forward to a more mutually beneficial working relationship with the ICRC, we offer the assurances of our highest consideration and best wishes,” he said.

The ICRC DG who also marks his birthday today, received the congratulatory message amid smiles and handshakes. END 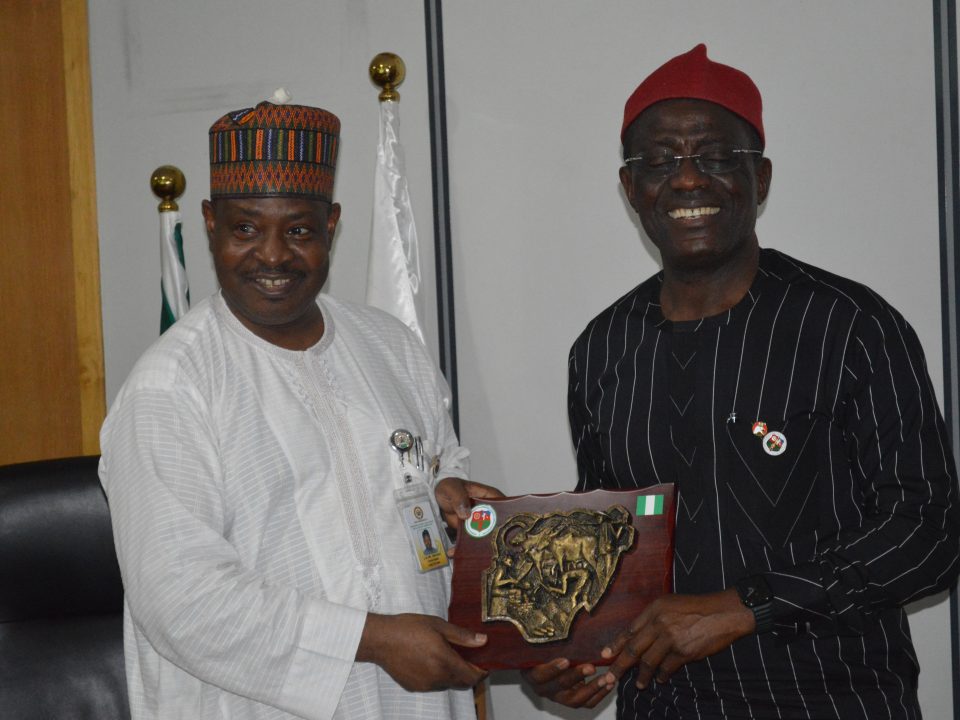 DG of ICRC, Michael Ohiani with National President of NACCIMA John Udeagbala when the Association paid a courtesy visit to the Commission 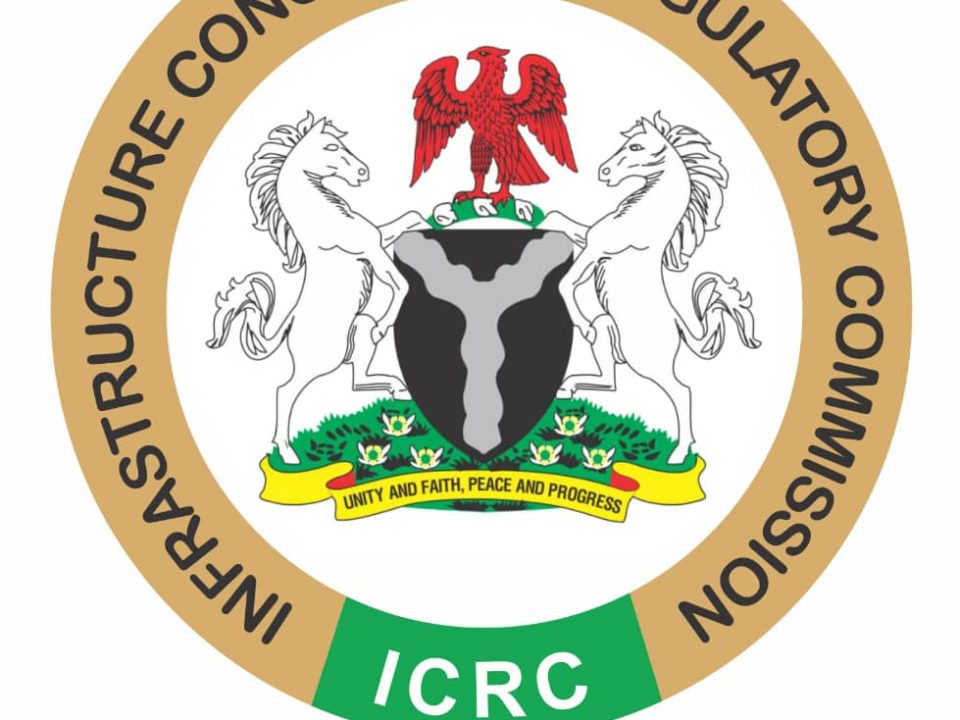 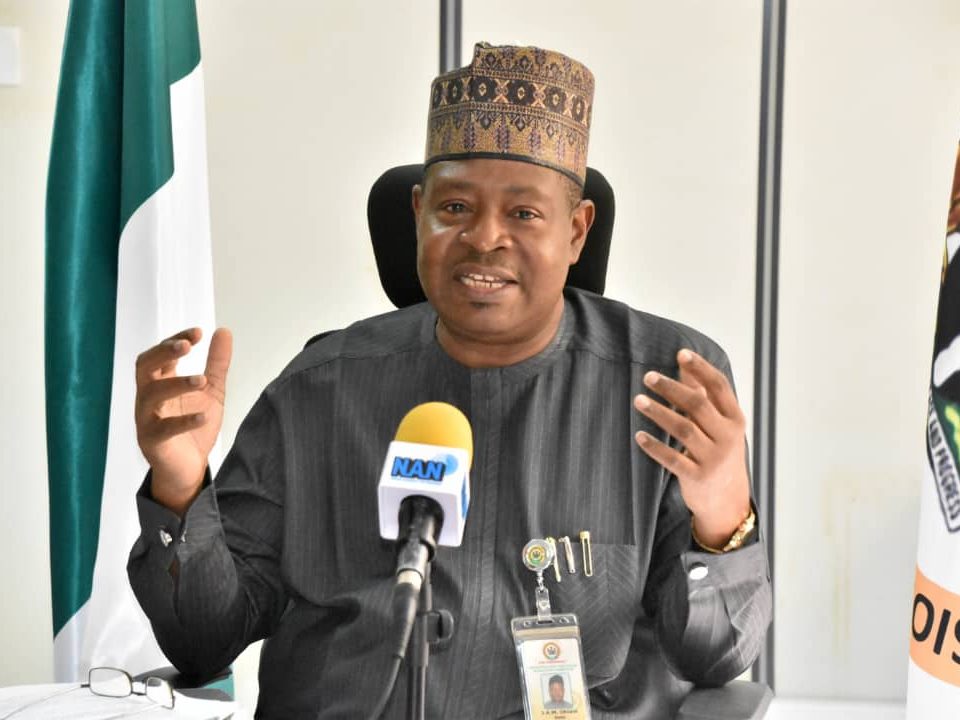