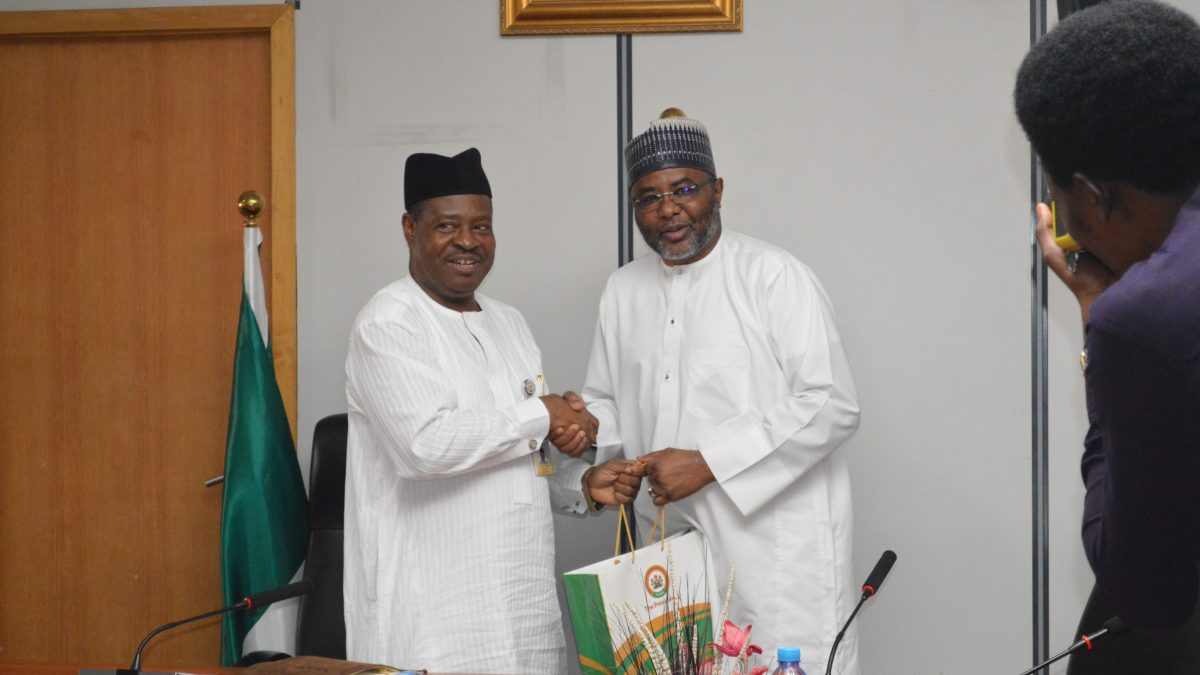 The Infrastructure Concession Regulatory Commission (ICRC) has said over $9 billion (about N3.865 trillion) projects were approved by the federal government under the Public-Private-Partnership since 2010.

The Director General of ICRC, Mike Ohiari, who made the disclosure during a visit by the management of Media Trust Group yesterday in Abuja, stated that the projects were approved due to its guidance and 72 of them are under its supervision.

Ohiari said the commission has over the years provided a regulatory framework to ensure the government is not shortchanged while entering into contract agreements with private companies to upgrade Nigeria’s infrastructure.

He said with the federal government doing its best for infrastructural development, 53 projects worth 23.5bn are being considered by the commission.

He added that its sphere of influence is limited to federal government projects while states do their own PPP arrangement.

“However, we did not lose the sight that we have a single economy and investors coming into Nigeria will look at one economic destination, thus, we have, through ICRC and governors’ forum, established a consultative forum where we meet with the 36 states of the federal and the FCT where we do some peer review to look into how we can intervene in some projects.”

He added that to improve the knowledge of PPP in the country, it established a training school in collaboration with the Malaysian University and currently it is running a master’s programme.

He said with the group having various media platforms, Media Trust is in a good position to inform Nigerians on what the commission is doing to ensure Nigeria’s infrastructure is up to date.

Aviation: Minister says Nigeria will have a national carrier before end of 2022 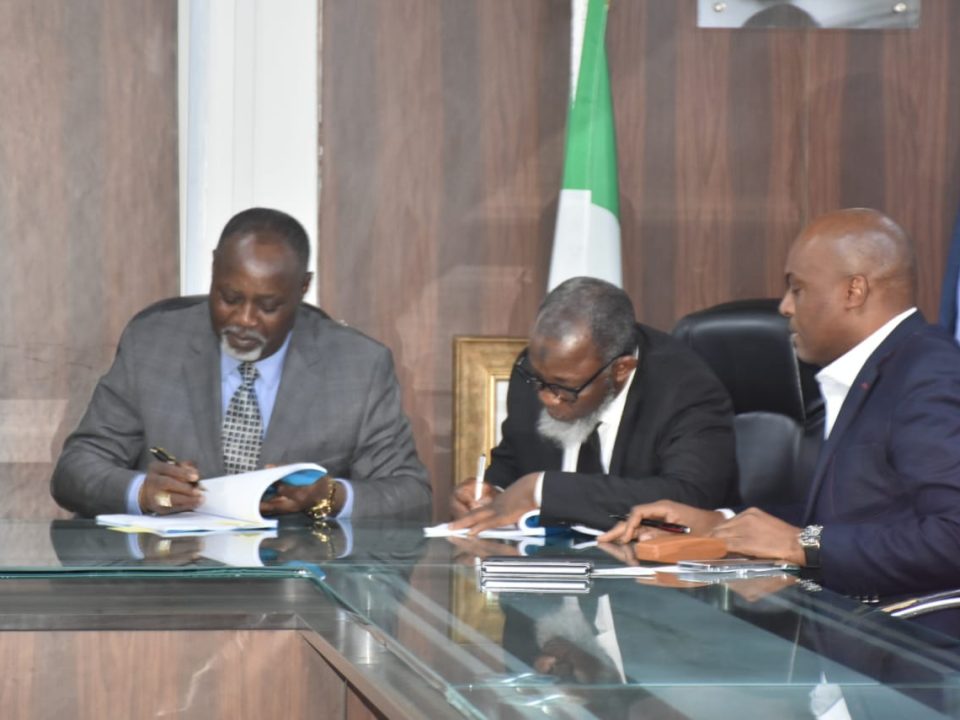 Signing of the Commercial Close for Onitsha River Port Concession 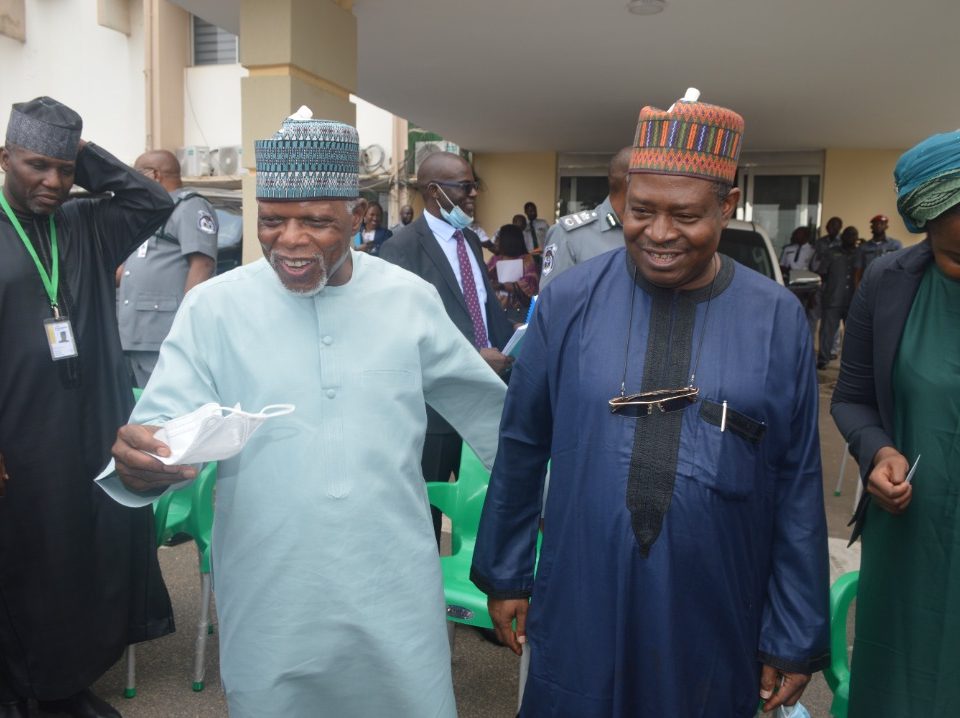