Minister Explains Vibration at MMIA, Insists on Concession of Airports 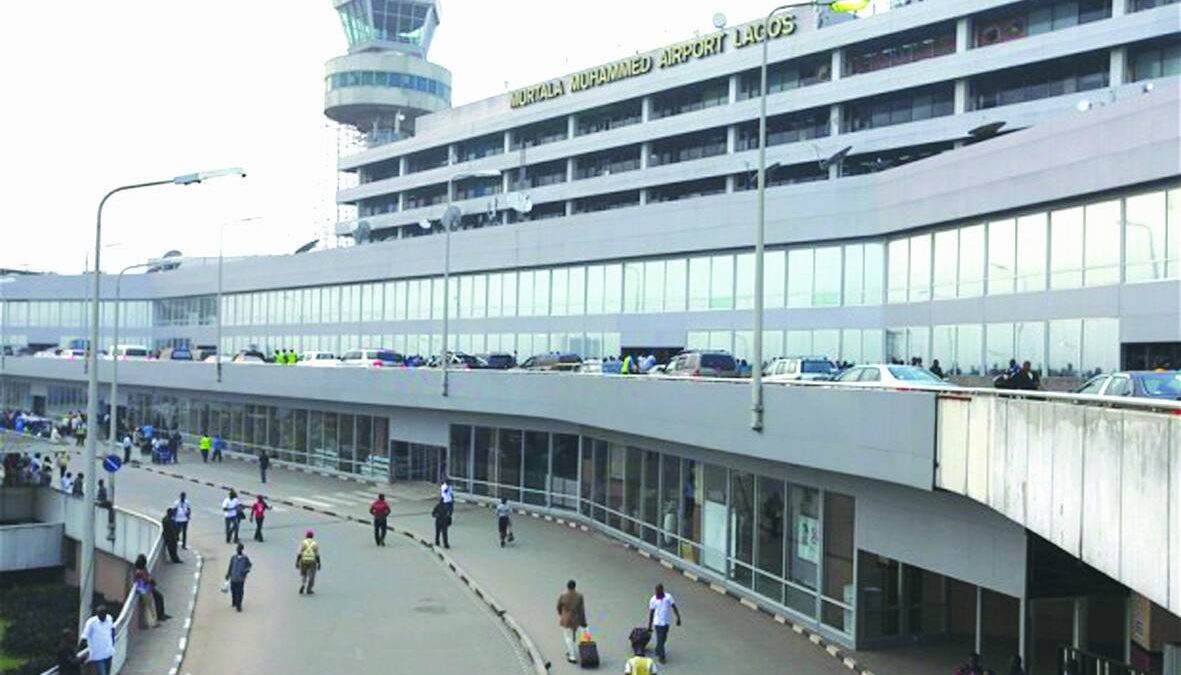 The Minister of State, Aviation, Senator Hadi Sirika, yesterday explained the vibration at the international terminal of the Murtala Muhammed Airport (MMIA), Lagos, which passengers and airport workers described as earthquake and said that it was due to unlatched doors at the central cooling system, where all the equipment for the chillers are stored.

He also dismissed the fears that the airport terminal might have structural defect, saying that the facility, which started operation in 1979, is still very solid and there is no problem with the building.

Earlier yesterday, there was vibration in the building with attendant power outage at sections of the airport, which prompted passengers and airport workers, including airline personnel to run away from the building out of fear that the terminal might collapse.

“Well, first and foremost it is wrong and erroneous that the structure of the Murtala Muhammed Airport is failing and there was no earthquake as was reported by some sections of the media, it is not so; what happened is that there was vibrations at the air handling room of the cooling system. This door is a huge metal door that needs to be locked properly. It was locked but it wasn’t latched properly; the latches were not in place and that gave rise to the vibration because there are moving parts, there are motors and fans and other things that are activated and they function to create the necessary cooling system. That door responded to the vibration and because it wasn’t latched, it was vibrating and that vibration was directly under the counter of Royal Air Maroc and they assumed the structure was vibrating to the point of collapse.

“Once our men were alerted, they went promptly, identified the problem which was the door, and latched the door and since then there has been quiet, so it’s not true,” Sirika explained.

On the power outage incident, Sirika said there was power outage but there were redundancies that were dedicated to certain critical areas of the airport that provided power to these areas.

“The terminal building where passengers found themselves were affected but the outage did not get to the critical safety operations of the airport and even at that; it took us a couple of minutes to identify the problem and we went for it, the generators that would power that unit had surges and destroyed part of the activation system of the generators and it took time to restore but it has been restored now and since then everything is working normally,” the minister said.

He remarked that power outages could be unforeseen and that power surges could be unpredictable and assured that government was looking for permanent solution to that problem so when there is power surge in future, passengers would not notice and the airport would function normally.

Sirika who flew in from Abuja over the allegations that there were massive vibrations that affected the structural integrity of the airport, noted that the permanent solution to the myriads of problems affecting the airport and other airports in the country, including power outage, obsolete infrastructure and lack of critical facilities like airfield lighting is the concession of the facilities to professionals who are effectively managing airports all over the world, noting that government does not have the funds, especially at this period of recession to earmark money for airport rehabilitation and installation of equipment at the expense of other social and critical needs like hospitals, schools, roads and others.