Nigeria: How PPPs attracted $8.5b into economy in 10 years – ICRC boss 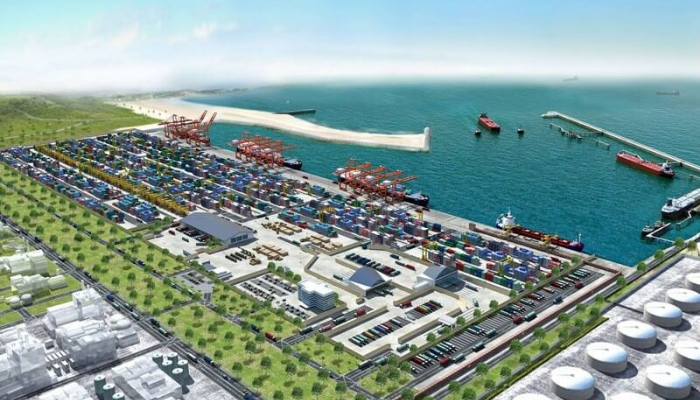 The Management  of the Infrastructure Concession Regulatory Commission (ICRC), says it has in the last 10 years shored up the Nigerian economy with over 8.5 billion dollars generated from Public Private Partnerships (PPPs).

The Director-General of ICRC, Mr Chidi Izuwah disclosed this on Thursday in Abuja when he received a delegation of the National Hajj Commission of Nigeria (NAHCON) led by its Chairman, Mr Kunle Hassan.

He said that the commission was working in collaboration with the Office of the Head of Civil Service of the Federation to establish PPP units in Ministries, Departments and Agencies (MDAs).

He said that this was to facilitate well-thought-out infrastructure service delivery through well prepared and viable PPP projects.

The said disclosed that the feat had brought about 60 MDAs inaugurating their PPP units.

On addressing PPP opportunities in NAHCON, Izuwah said it could upgrade and renovate pilgrims’ camps and make them comfortable and conducive.

He said the commission could also use Information and Communication Technology (ICT) to enhance the operations of Hajj and Umra operators and pilgrims.

Earlier, Hassan said the visit was to seek ICRC’s partnership to enhance private sector involvement in its operations and activities.

According to him, the Hajj commission presently does not run on government funding but on charges generated internally.

He said that Hajj, being one of the fifth pillars of Islam, had Nigeria as the country with the fifth largest contingent in the world with 95,000 pilgrims yearly.

“For an average conscious Muslim going on Hajj is a dream whether he is rich or poor. Sometimes because of religious sentiments, someone would rather sell all his cattle or his business to go to the pilgrimage.

“Nigerians have been going to Hajj for a long time and it is difficult or impossible to ask people to not go for the pilgrimage.

“The position of the government is ours too that government has no business using government funds to sponsor people to go on pilgrimage,’’ he said.

Hassan, however, said that to make going to Hajj affordable, the commission started the Hajj savings scheme which afforded intending pilgrims the opportunity save ahead of the pilgrimage.

“We have started the scheme with Jaiz Bank. We have also gotten the board’s approval for digital transformation plan to run all our operations digitally,” he said.

NAHCON chairman said that the commission was in the process of establishing a training institute for tourism for pilgrim operators so pilgrims could get value for their money.

The News Agency of Nigeria (NAN) reports that ICRC was established to regulate PPP activities in Nigeria and to address physical infrastructure deficit which hampers economic development.